Rapid IoT (Internet of Things) developments have blessed us with many cutting-edge applications, marking a general shift of the tech industry. More and more device types are connected to the internet and equipped with capacities to store and share information. Data flows through internal corporate networks, but is also sent over the highways and byways of the Internet. This also means that a mere printer laying on your office desk can pose a potential security risk. Problems like inadequate enterprise security plague the rich IoT landscape, revealing a crack in the sinning digital facade. Data breaches are far from uncommon, so a bit of caution is prescribed.

A license to print money

Integrating new office solutions is crucial for gaining an edge on the market. Printers and Multi-function devices (MFD) of today resemble computers more than their clunky predecessors. Namely, you can purchase a mini printer that does your bidding without second thoughts. An Adafruit IoT Printer project Pack is a potent Linux machine which allows various printouts such as weather forecast, Sudoku puzzle, image printer and a twitter printer, which is integrated with the popular platform’s search API. 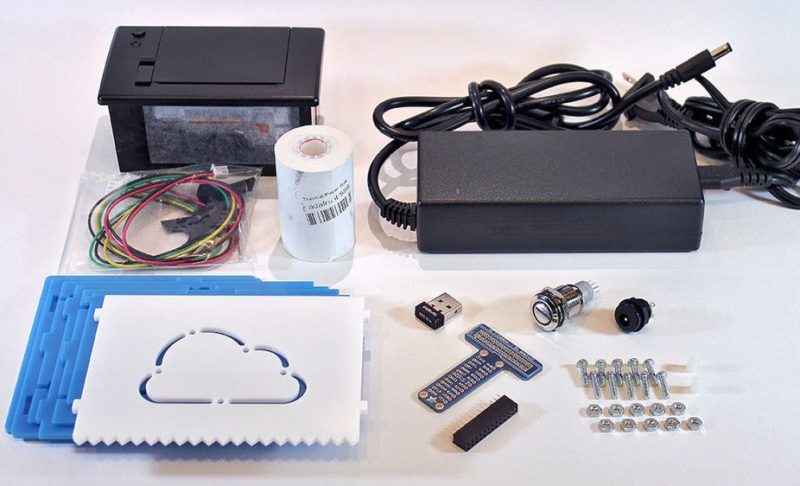 Its open source nature allows this printer’s software to be modified and tailored to specific needs. Although the product is not that complex, it does call for some soldering and assembly work. A Linux experience also helps in mastering the functionalities of this killer piece of tech, while security issues are not to be overlooked. At last, remember that a genuine HP toner is always a better choice, as it will have far superior efficiency compared to remanufactured or copied ones.

Let there be light

In an effort to boost the energy-efficiency in homes and trim down the utility bills, people embrace a wide array of green practices and products. LED lighting is one of the ways to rationalize the energy consumption and the IoT has taken these fittings to new heights. [amazon text=Philips Hue lighting &asin=B00A4EUUO8] is easily one of the best ones money can buy: It is controlled via smartphone, thanks to the WiFi bridge hooked to the internet router. 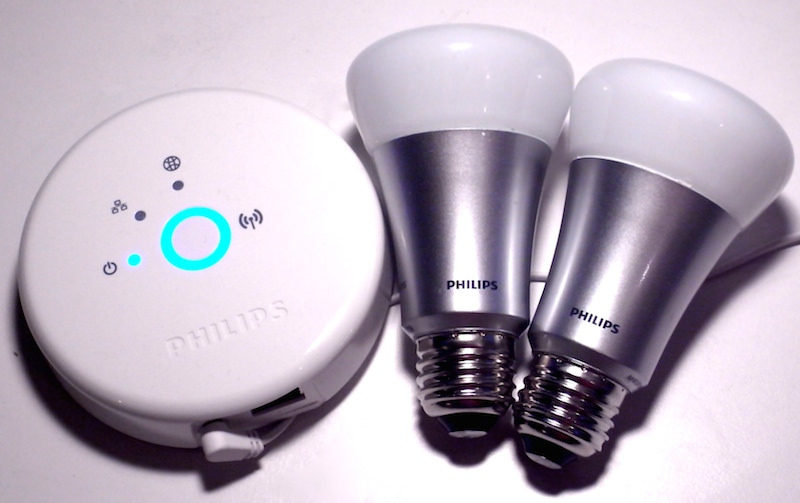 The lighting level and color can be manipulated, allowing you to set a stage for the desired mood. This does wonders for the visual appeal of the living space, offering sublime functionality as well. Moreover, a Hue Tap is a kinetic-powered, web-based lighting switch for turning the lights off and on while away from home. As a powerful automation tool, programmable LED lighting illuminates the path to the tech haven of the future.

The advent of the IoT faces us with serious security menaces, but that does not mean we cannot take advantage of it to improve the safety of our homes. MyFox security is a great example of this. The [amazon text=MyFox security &asin=B016DANQFQ] system has four components: A home alarm, security camera, [amazon text=IntelliTAG&asin=B00ZWBUPE8], and a key knob.  These tools guard your home and all your valuable possessions by preventing a break-in before it even happens. 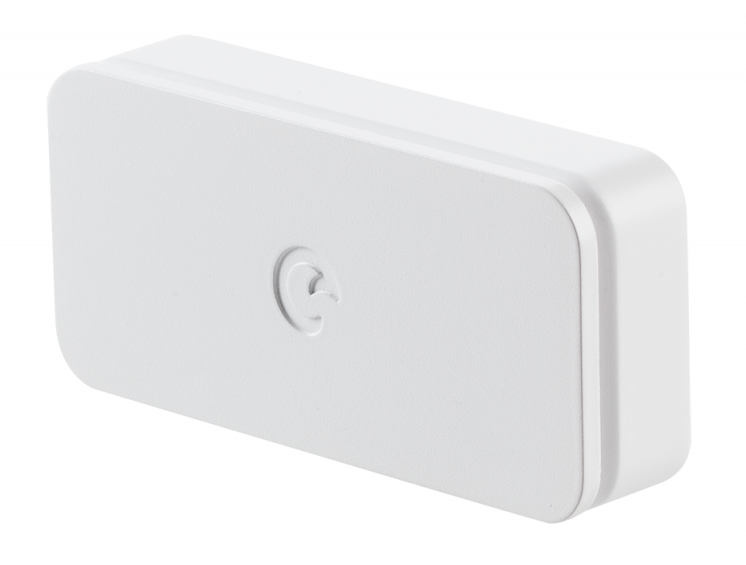 To achieve this goal, the system records any suspicious movement, sounds or occurrences. For example, the [amazon text=IntelliTAG&asin=B00ZWBUPE8] employs vibration sensors that can tell a forced entry from a knock, while the camera allows you to actually talk with the intruder. The app is used to detect and control these functions centrally. It is even possible to invite friends, neighbors or family to take part in the security system and receive a text message if there is an intrusion happening.

As cute as a button

The Flic button is the result of a successful Kickstarter campaign. People seem to adore the idea of possessing tiny Bluetooth gadgets that sit patiently around the home. They do not serve as little pieces of décor, although they come in various charming colors.  Their purpose is to trigger programmable actions set up by phone or IFTTT. In theory, this magic button can do anything, provided that you use one-click, two-click, long press or features of the app. 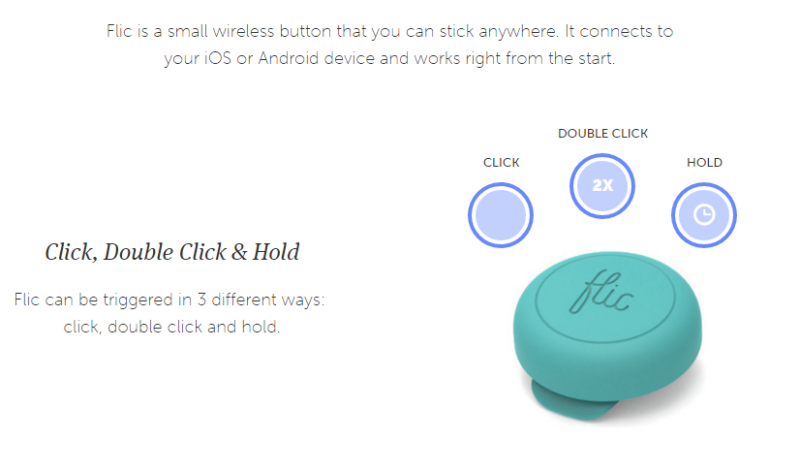 The only limit is your imagination and the range of the Bluetooth.  You could argue that these buttons are redundant when you have a smartphone. But, what if you needed to find your misplaced phone? You could do that with a double-tap on the button, but also similar actions that are possible with the LED lighting we previously mentioned. The list of possibilities is impressive, and the adorable [amazon text=Flic buttons&asin=B00ZAEO0E8] demonstrate the true value of the home and IoT integration.

From our offices and business premises to homes and streets, the internet is changing the way we live and work. IoT is here to stay, and this incredible cyber field will only get bigger. Smart home technologies introduce us with sleek design, versatile features and some great security issues. They entertain, protect and help us tackle daily activities with more efficiency and style. On the other hand, companies are able to acquire products that are tailored to customers’ needs and requirements of the industry sector. Although the surge of IoT seems like a win-win scenario, the security issues will heavily influence the final verdict.

Bio: Marcus is a passionate writer who focuses his attention mostly to IT and digital marketing. He and a couple of his friends run a tech blog: Technivorz.

Marcus is a passionate writer who focuses his attention mostly to IT and digital marketing. He and a couple of his friends run a tech blog Technivorz.