An Option for a GoPro Alternative

As an avid GoPro user (I’ve previously owned the 3 Silver, 3+ Black and 4 Black), I was very curious to see how a GoPro alternative compared. I’ll be comparing Intova’s Edge X Waterproof camera to the just-announced GoPro Hero+ LCD, which both cost $299. Though I haven’t personally used the Hero+ LCD, I’ll be combining my personal GoPro camera experiences with a comparison of their rated specifications.

In summary, the main differences for the GoPro alternative are the improved image quality (from reduced fisheye) and better battery, at the cost of being less standardized.

If you just need a good camera, and are able to find Intova-offered accessories to fit all of your shooting needs, then I would actually recommend the GoPro alternative, Intova, over the GoPro. The better image quality and battery life are quite nice.

If you expect to use your camera in a place where standardization is important – on drones with GoPro mounts, film sets, or places where there will be other GoPros in usage, I would recommend sticking with a GoPro camera for simplicity’s sake.

I hope you found this helpful!

This review was written by Todd Medema of Tech Gear Guide. 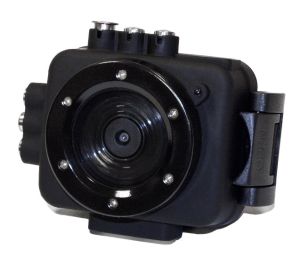 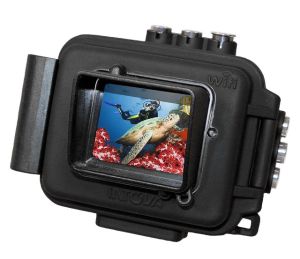